Tinker Bell and the Lost Treasure is a 2009 American computer-animated comedy adventure film and the second installment in the Disney Fairies franchise.
Produced by DisneyToon Studios, it was animated by Prana Studios, and revolves around Tinker Bell, a fairy character created by J. M. Barrie in his play Peter Pan, or The Boy Who Wouldn't Grow Up, and featured in subsequent adaptations, especially in Disney's animated works.


This my favorite scene in the movie. Hope you like it. 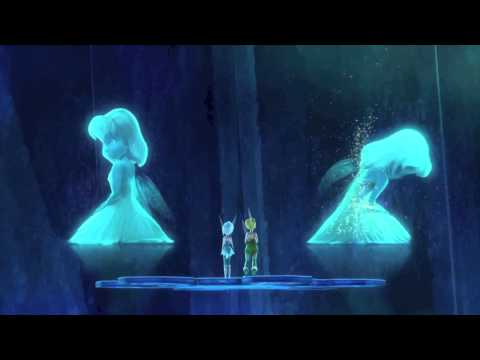 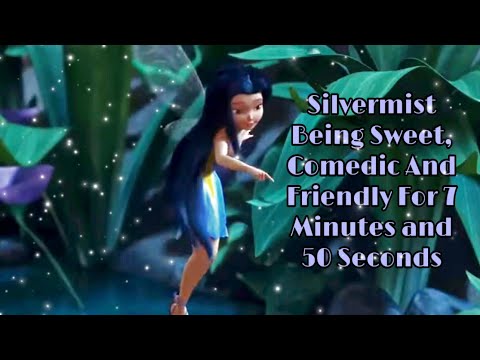 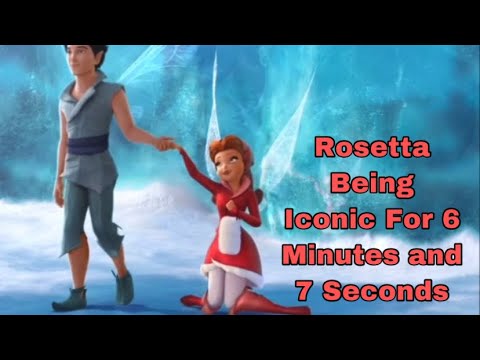 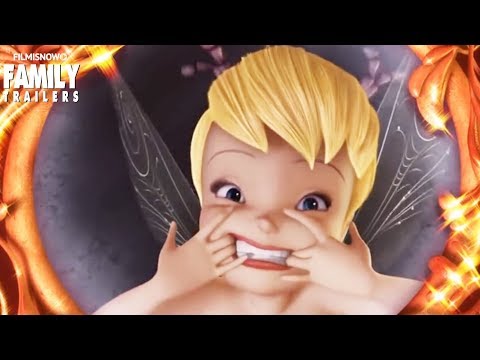 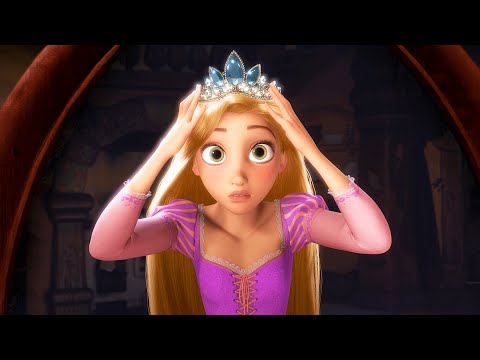