Hong Kil Dong, DPRK 1986. Based on an anonymous Korean novel written during the Joseon Dynasty (1392-1897)
Plot:
Hong Kil Dong, illegitimate son of a nobleman and his lowborn concubine, was born in Hanseong (now Seoul) in Korea in the late 16th century during the Joseon era. His stepmother tries to have him killed by bandits, but he is rescued by a monk who uses martial arts. Hong trains with the monk and defends the oppressed villagers, later he fights against an invasion of Japanese ninjas. 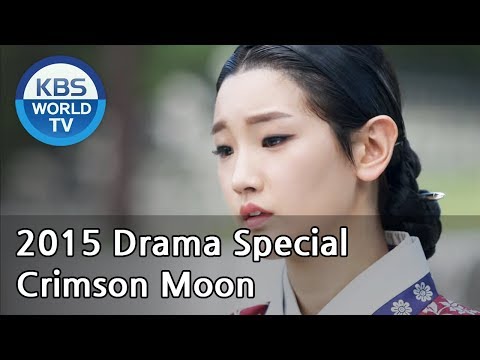 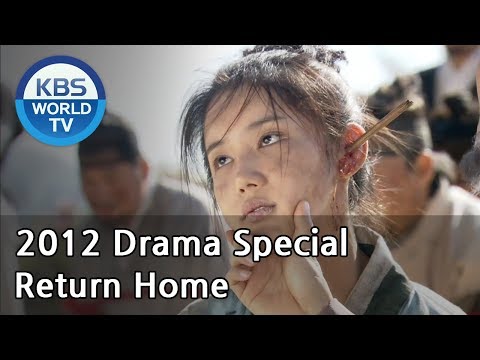 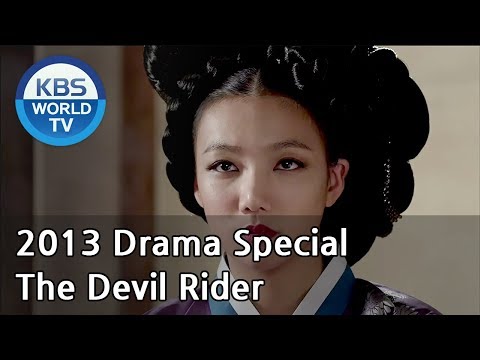 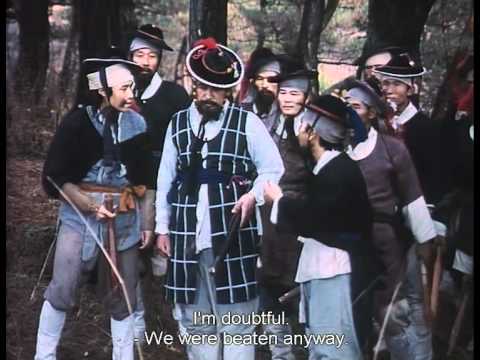 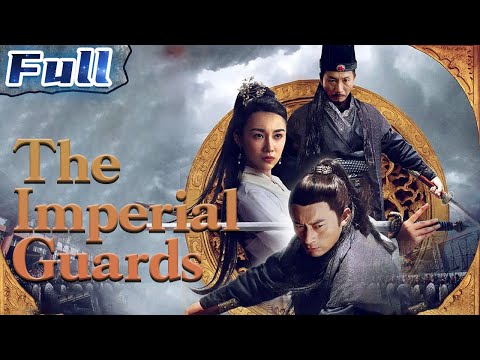 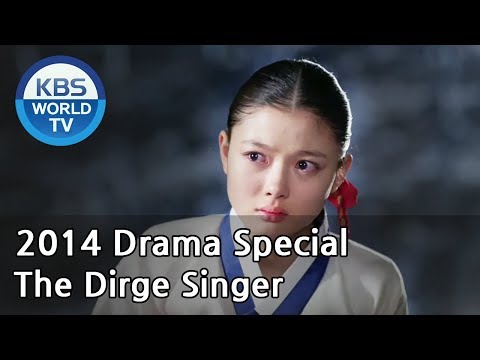